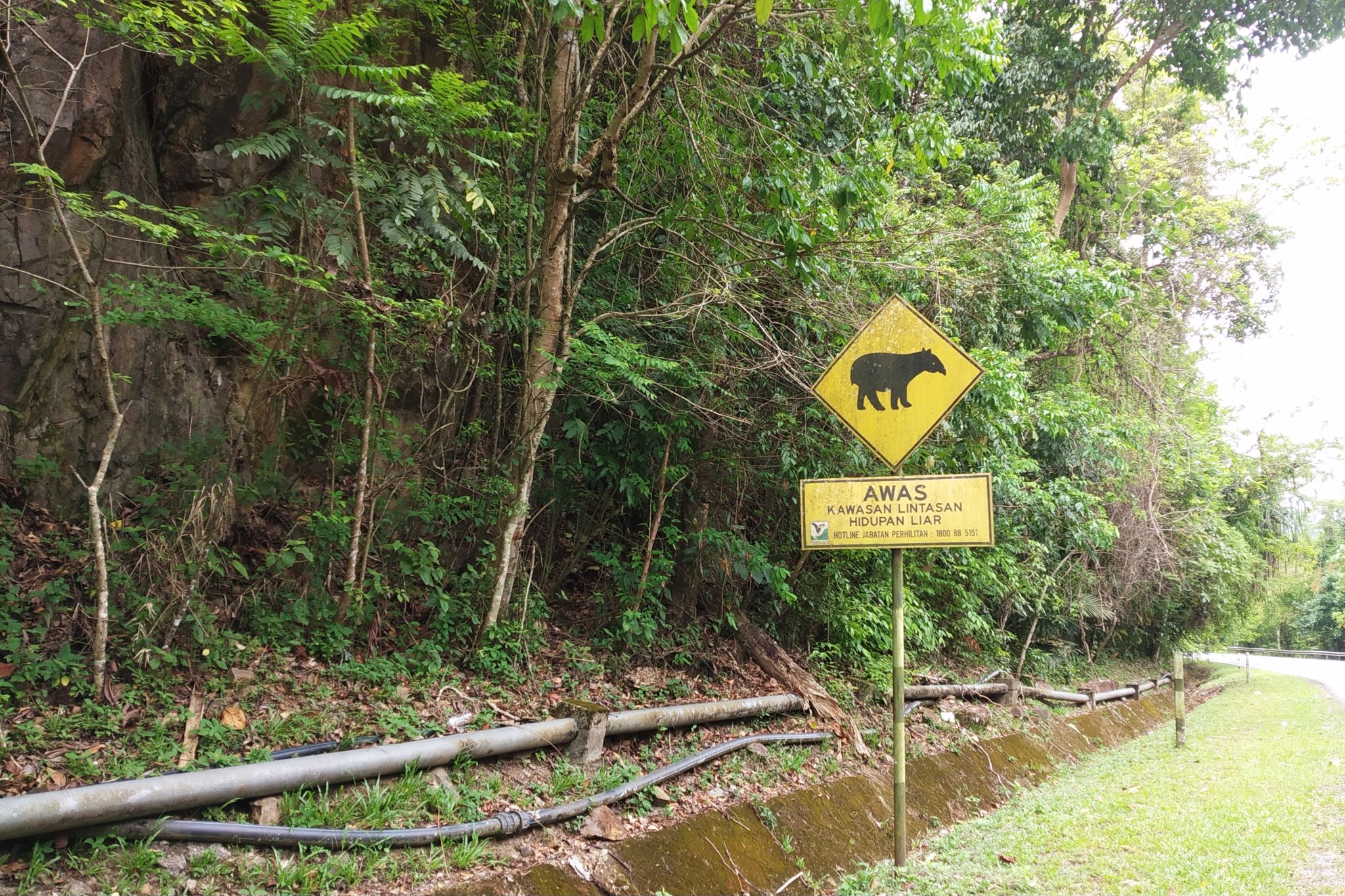 As a country where nature and modern development coexist, we need to join hands and search for better solutions to prevent environmental issues spiraling out of control.

In the light of recent news about several endangered species' population further decline in Malaysia, it is definitely a wake-up call for us to change our daily habits in order to improve mother Earth's health. Tam, Malaysia's last surviving male Sumatran rhino had passed on recently due to old age and health problems. Other endangered animals such as the Malayan tigers, Malayan tapirs and Borneon Pygmy elephants unfortunately share the same fate, slowly but surely treading down the lane of extinction if mankind does not proactively start to make a change.

Even in the past few weeks, we witness stories of elephants forced to perform or carry passengers before finally collapsing in exhaustion or worst, death. Wildlife tourism is popular in Asia and while it is supposedly centred around local animals in their natural habitats, a lion's share of the animals are trafficked and smuggled in the black market or held in captivity, exploited and forced to perform tricks under torturing conditions in some countries. The new remake of Disney's Dumbo has also shed light on the sufferings animals have to go through behind the scenes of circus and animal performing shows. 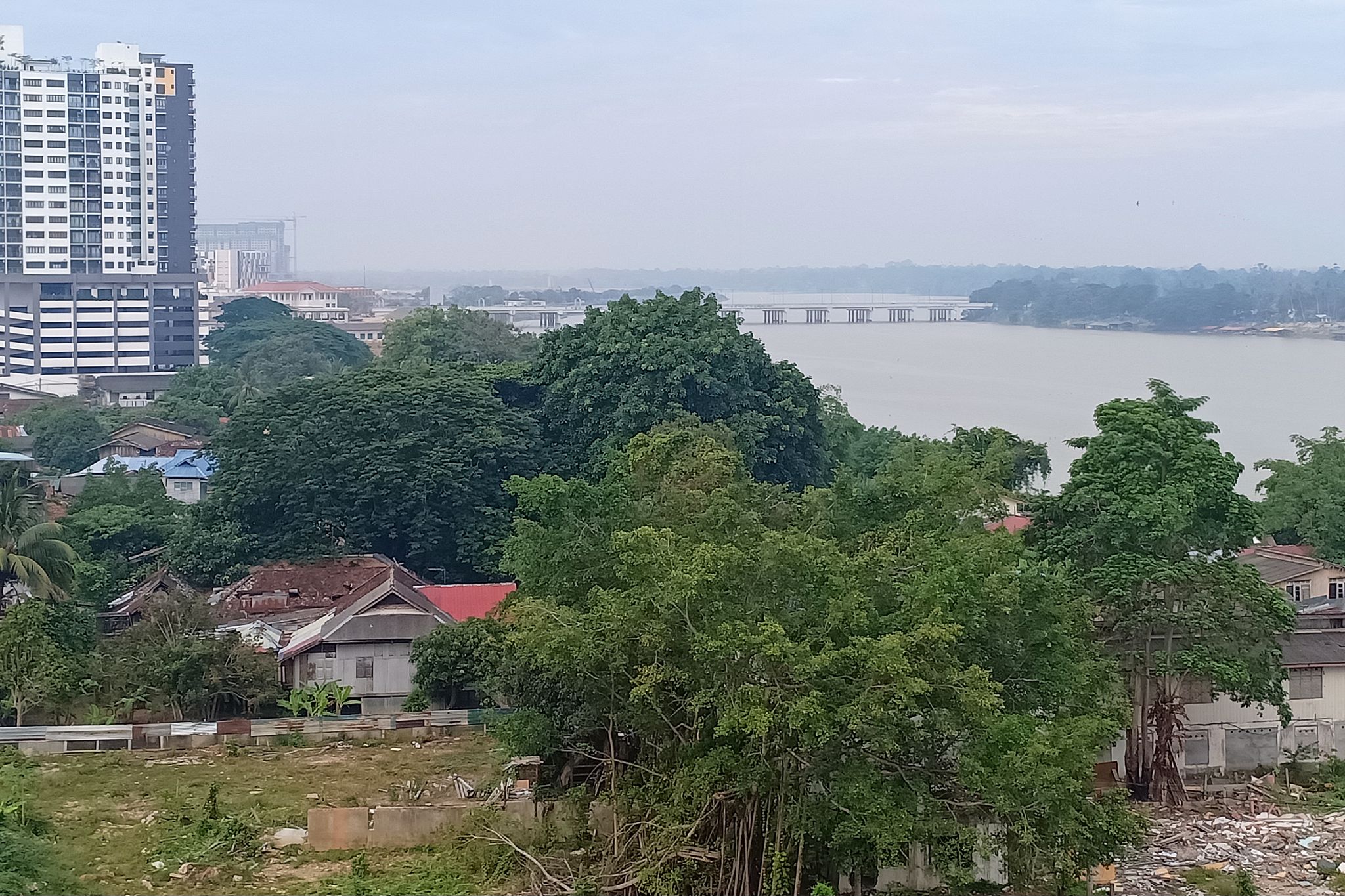 Human development has resulted in massive habitat loss over the years and this problem will only worsen if not addressed proactively.

The public was generally not aware of such issues in the past. However, the awareness is gradually increasing now that a number of renowned media highlighted said issues and more people are educating and urging the public to stop supporting acts that will harm the wildlife. Apart from choosing not to visit destinations similar to animal circuses, humans need to start changing their habits into greener ones. We should collectively make an effort together to improve Earth's condition before the damages are irreversible.

Eliminating the usage of single-use plastics and straws as well as enforcing the law on illegal logging and poaching are some of the necessary steps to ensure the welfare of nature. Even something as small and simple as digitalising a business with software to decrease paper footprint will be able to make big contributions to the conservation of nature, especially in the long run. Nature and wildlife should never be exploited because extinction is beyond the vanishing of species and the consequences of imbalance biodiversity is a price too high for mankind. Always remember that many a little makes a mickle and for every person that opt for a change, makes a change.